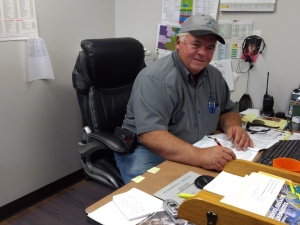 Jim started working for the SLVRSWA July of 2012. He retired from the San Luis Valley Rural Electric Cooperative with 37 years of service. His back ground included many areas of service along with purchasing agent, regulatory compliance officer, substation tech, operations manager and consumer relations manager. Jim believes the SLVRSWA is an important industry for the valley region and wants to make the operation an improved and continued success. He believes the future for solid waste will have many new changes from recycling to energy use.

She was part owner and operator of a large ranch for 21 years. She also was the owner of Southern Colorado Livestock Auction for four years. Life’s great changes came along and she then worked at the SLV Regional Medical Center in Out Patient Surgery. In May of 2012 she became the Office Manager here at SLVRSWA. 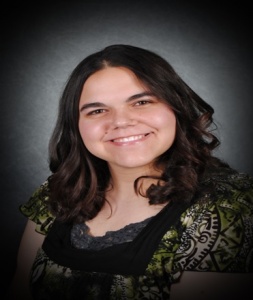 She worked at Trinidad State Junior College as a work-study for 2 years in the Early Childhood Education Department. Then went to Alco Stores Inc. as an associate for 3 years, and as group manager for 2 years. She has a Bachelor’s Degree from Adams State University in healthcare administration, business administration, and accounting. She then started working for SLVRSWA in 2016. 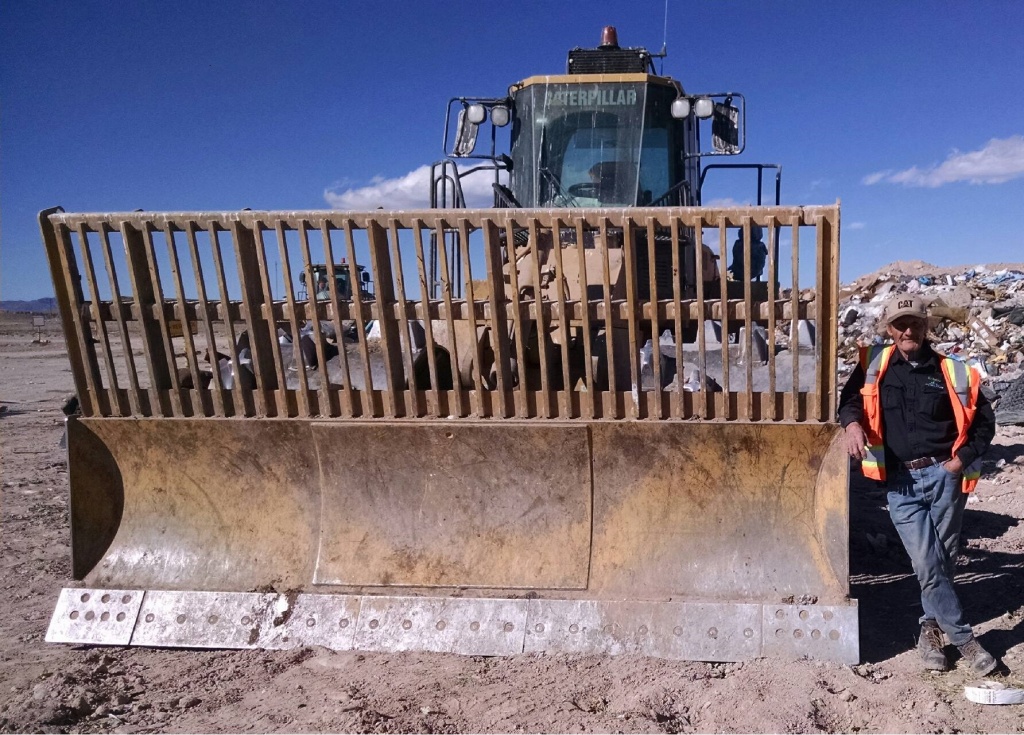 After he got out of the Army he worked six years in a mobile home factory. He then spent two years in Idaho and four years in Grand Junction.  He worked four years with Jerry Bell putting up steel buildings then worked four years at a Moly Mine in Leadville.  He then came back and worked ten years for the Forest Service in Monte Vista. He started working for the County Landfill until we opened up the SLV Regional Solid Waste Authority in 1995.

He has done many things including building trails for the forest service in high school, ski instructor, and construction. After high school, he spent a summer moving houses before he attended TVI trade school to become an electrician. He then spent many years as a low voltage technician installing and servicing mostly fire alarm systems. Tired of big city life he returned to the valley to work as an electrician for several years before wanting to experience more diverse occupations. These include well drilling, natural gas drilling, and a few miscellaneous jobs with agriculture both farming and ranching.

Trailers or Large Loads Must be in by 1:30p.m